Where the mysteries of autism are revealed one story at a time. . . 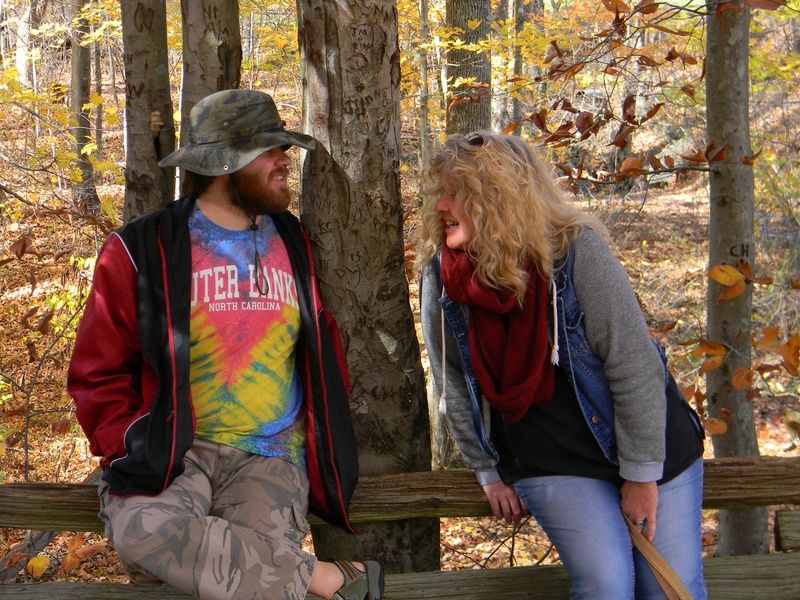 One year ago my son, Matt, moved into his own apartment. It was a major event – in both our lives. Matt is moderately to severely autistic and mostly-non-verbal. He now lives on his own. It’s a big deal.

Matt was diagnosed in 1988 at the age of two. He was examined by an entire team of doctors, professionals, and specialists. The whole examination took a full week and when they finally came to their conclusion of autism it came with a recommendation of institutionalization. Autism was thought to be a robot-like condition; unfeeling, unable to learn, and unable to live a fulfilling life.

Autism was still a rare condition in the 1980s – only 1:10,000 were affected. Getting a diagnosis before the age of five was also quite rare, as most parents didn’t pick up on the changes, or convinced themselves it was just a phase. But I knew something had happened to my son . . . it seemed Matt was not the child he was months before. He was fearful of everything, especially loud sounds and people. He was twisting his hands all the time and he wouldn’t look at me, not even when I called his name.

Matt was not institutionalized. He came home and not long after developed additional behaviors that seemed odd; flapping, spinning, lining up his toys, and looking out the corners of his eyes with quick flicks . . . and  I watched it all. Instinct told me autism was based in fear (years later, Temple Grandin also said this) and I wanted to alleviate his fears. Just as important as watching was learning about his condition – but this was the late 1980s and the Internet was not around. Books still referred to “refrigerator mothers” and without someone to guide me I soon learned that the best way to learn about autism was to become a student in the School of Matt, watching, listening and working the puzzle right in front of me.

Matt could learn. I saw his curiosity and watched as he discovered the world around him. He was not a robot. He had feelings and thoughts.

Since there were no experts in the field anywhere and even special education teachers had no experience with autism, I had to be the expert and I was (on Matt’s autism, not autism in general). I spent those initial years discussing Matt with preschool teachers, special education teachers and general education classroom teachers. I would pop in unexpectedly to observe – not the teachers, mind you, but my son. What was he doing? What was in his environment that he feared? What could we change to help him?

Matt’s non-verbal communication was being fine-tuned each year and I was learning to both read his language, and even speak his language, in the way I presented myself to him. I gave these clues to teachers, whom after seeing that Matt could learn, were eager to help and became creative in their evaluations of learning. Matt was being read now by people in education as well as myself, and the discovery of his extensive knowledgebase just upped the stakes on what we could accomplish if we pushed just a little harder . . . Matt entered a general education classroom in the 3rd grade and continued to astonish.

He was in Odyssey of the Mind, T-ball, went to a school dance, and even played baseball when the 6th grade challenged the 7th grade. He moved on to the high school. Again, I met with teachers. Again, they found creative ways to help him. He had a personal aide in the class who followed him from grade to grade – a person who knew him and his abilities from year to year and was an enormous help everyday as Matt continued to adapt to environmental stimuli, figure out human gestures and phrases and increase his vocabulary. Of course, increasing his vocabulary did not mean he wanted to speak – but when he did, he found the right words more often . . . his understanding of language was getting better.

Somewhere in the mid- 1990s the Internet arrived. Unfortunately, it was still years before that actually meant anything because the Internet didn’t have much – on anything. Information on autism took a few more years after the official launching of the World Wide Web to the public. When articles on autism and parent blogs started to show up in searches my excitement at Matt’s progress turned to sadness.

What did I learn on the Web that rocked my world? I learned that Matt was not getting better. His autism wasn’t getting milder simply because he could do so much, it only meant that he was progressively adapting.

He was still moderate / severe, and still mostly non-verbal. Understanding that – the enormity of that - was the hardest lesson I learned from the School of Matt. All those changes in Matt during his school years from losing stereotypical behaviors to gaining better eye-contact, to expressing frustration, curiosity, anger, confusion, empathy, and joy, were not signs of Matt getting “better”. He was simply maturing. Matt was so much different than the other children I read about. Initially, that realization hurt – as if someone had sucked the hope out of my life – the hope for my son to someday, maybe have at least a semi-normal life. It seems ridiculous now, but I mourned the loss of an idea, one in which I was sure my son had progressed from moderate / severe to mild. What did I know of autism? I had only known one person with autism – my son. I had never, ever met another autistic child. I had no one to compare his progress to, except the maturing of his older brother . . . his neurotypical older brother.

It took some doing to figure this all out on my own, that what I had observed in my son was simply the natural maturing of a child. He was still not able to speak naturally, he was still harboring fears and he still had great difficulty deciphering facial expressions, body language, spoken language and socialization.

Then, in a light-bulb moment of clarity I realized that he didn’t need to “get better”, that his skills of adapting to his environment, society, and life in general, was a massive, huge, gargantuan accomplishment. I saw that my son was someone on the side of the spectrum where little hope resides - and he was kicking butt and taking names. Matt graduated in 2005 – with honors by the way – the same year Autism Speaks was formed and people started becoming more aware of what autism was.

I started a new subject in the School of Matt - learning to see my child for who he was, see past the autism, and get a glimpse of the wonderful young man he was growing up to be. I thought I had always done that, but when I decided to look deeper I found so much more. He was so skilled in adapting, much more knowledgeable than even the teachers could discern. He was talented in art and photography. He learned quickly about things he wanted to know – and he wanted to learn how to be on his own. 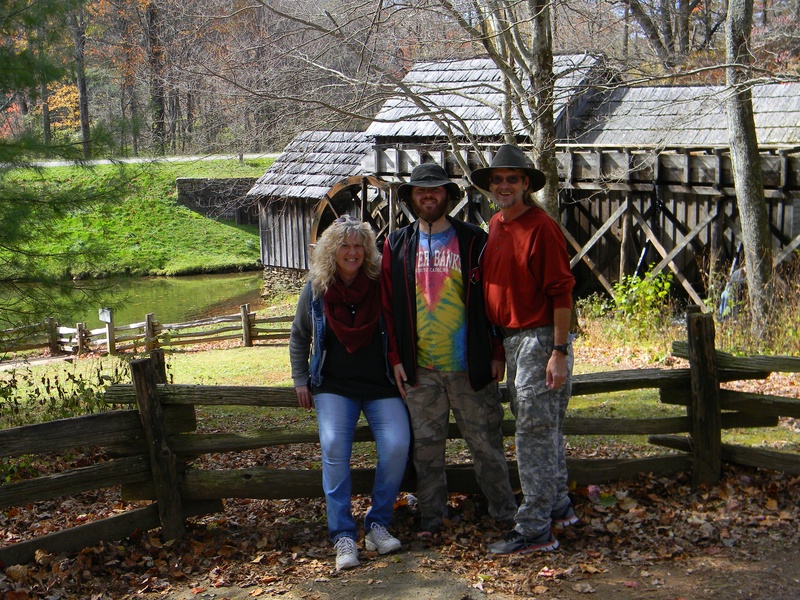 I realized it really didn’t matter that he was still moderately / severely autistic. It didn’t matter if he continued to be mostly non-verbal. I understood that while I worked with Matt and helped him jump the obstacles, that Matt was still Matt – autism didn’t take that away, it just masked his true self. I was determine not to miss the forest for the trees. Matt has a personality uniquely his own. He has deep thoughts and his own dreams to chase.He was quite capable of much more than anyone had ever given him credit for.

Why did they not see it? Because he was autistic – and people have difficulty seeing beneath the autism. I did too, at first, and sometimes I still do and have to really work at looking deeper. It has all been well worth the journey. One of those dreams, his ultimate goal (a home of his own), took 9 years after high school to achieve. There were skills to be mastered and some were very difficult for him because they involved human interaction. But Matt is Matt.  He's almost 29 years old, and is quite capable of doing so much more and going further still.

So this week, he will celebrate the completion of his first year living independently, and we – those that love him and support him - will celebrate with him. What accomplishments he achieves over the next year I can only imagine. We have our goals set for the upcoming year and our steps planned to reach those new goals, but when it comes right down to it, it’s the man that is my son who determines where he goes from here. Yes, he’s still autistic. Yes, he’s still mostly non-verbal. And yes, I believe he can do whatever he sets his mind to do. But not because he’s fighting autism.