Autsim and Rumors of Violence 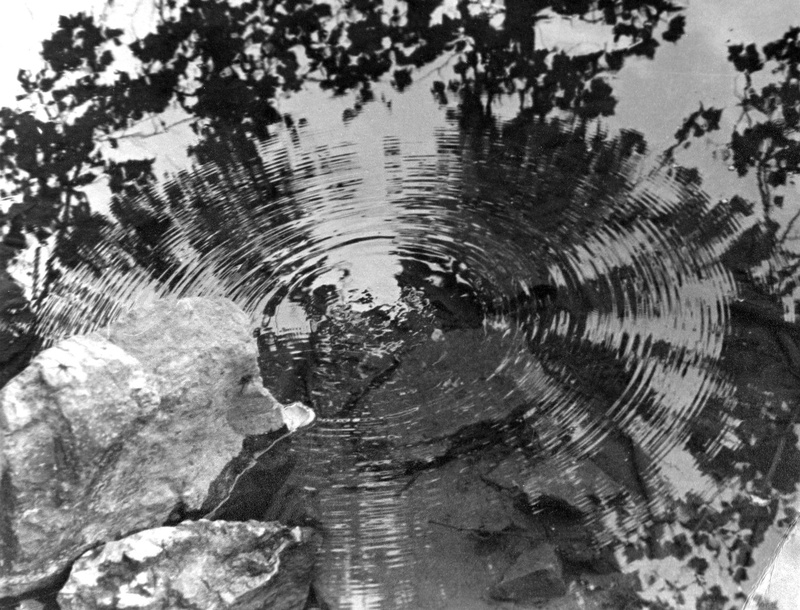 Did I just hear that correctly?  Did they just say what I thought they said?  That was my first, initial thought, which was soon followed by,  "Oh my gosh, what have they done?"  I am referring to the reports that were streaming out of news networks about the Newtown, CT shooter being on the autism spectrum.  No verification has yet to emerge that it was even an accurate report – but that made no difference to the reporters as they all tried desperately to shed light on why the shooter targeted little children.  Everyone in the media seemed to want to be the first to have the scoop – and it didn’t matter that it was (and still is) just a rumor, and not verifiable. There was no official diagnosis during his childhood. Their “experts” were people from the community that assumed his aloofness made him autistic.  I was already saddened by this awful tragedy, trying desperately to imagine how painful it must be for those parents, first responders and teachers at Sandy Hook Elementary School. And then, just when I thought it couldn’t get any worse, the story took a terrible turn – a rumor of a connection between autism and planned violence.  I started to cry.

For the next few days I was numb – not sure what to say or how to say it.  I had spent 25 years spreading autism awareness and in a heartbeat all that I had tried to accomplish toward it seemed to fade away as one comment after another portrayed autism (specifically Asperger’s) as dangerous, violent and unacceptable.  Misleading the public, the news spread fast across the autism community.  Within 24hours of the “breaking news” my friends with young children on the spectrum were afraid to send their child to school. Seems we didn’t have enough problems with bullies – now the bullies could cite the media as their reason to hurt our children even more.

I have been in shock. I couldn’t for the life of me figure out why they chose to mention Asperger’s.  The question that I could not answer was this, “Why assume Asperger’s and not Sociopathic or Psychopathic?”  I have looked these two conditions up –Googled them - over the last few days and here’s a composite of what I have read.  Could no one in journalism actually take a moment to Google it also? Please look these up yourself as I narrowed the characteristics down quite a bit to simply prove a point and the list for each is much longer than what I am providing.  Then, after you feel prepared, relate each of them to the shooter at Sandy Hook.

Sociopath:  Empathy is lacking. In doing a profile of a sociopath it is not unusual to find they were considered to be a 'problem child', exhibiting difficult behavior, have little interest in people, are highly intelligent, have few close friends, tend to be cold and manipulative in relationships and can be emotionally abusive. They seem to have a lack of remorse, be paranoid, secretive, and lack the capability to feel real emotions.  Add calculating and planning and it now borders on psychopathic behavior.

Psychopath:  This individual is incapable of feeling guilt, remorse or empathy. They know the difference between right and wrong – but don’t care.  Psychopaths are highly intelligent, cunning, manipulative and incapable of normal emotions.  They tend to be extremely egocentric and narcissistic.  The have difficulty controlling their anger, and tend to be very aggressive. They are calculating and cold, but able to hide this from most people by mimicking acceptable behavior in order to manipulate an outcome.

Asperger’s:  Empathy is present.   They may have difficulty expressing emotions but they do have them.  As a response to stress, someone with Asperger’s may experience a mental shutdown or confusion.  They have difficulty in conversing and may not understand non-verbal cues of others (for example, facial expressions), are very literal in their interpretations of instructions or phrases and most have a preference for repetitive, often simple routines.  They adhere strictly to rules.  They have a need to finish what they start.  Many seem to talk excessively, are impulsive, experience sensory overload and are viewed as vulnerable, resulting in harassment and badgering by others.

If you are like me then you are asking yourself, “Why did the media pick Asperger’s?” Unsubstantiated, undiagnosed and with no valid reason to jump to such a conclusion, news station after news station began reporting a connection between possible Asperger’s and the capacity to plan the murder of children.  I was sickened by the statements, to the point of shutting off the news in order to just have some peace of mind.

Autism Spectrum Awareness is building and one of the drawbacks to any awareness campaign is the misuse of terms in order to appear knowledgeable and “cutting edge”.  As soon as they found out he was not socially inclined they immediately assumed autism instead of more accurate conditions that reflect the horrific events, because they wanted to “sound” informative. What they actually did was hurt an already struggling community of individuals on the spectrum.  We can’t let this go.  People are already talking about the killer having Asperger’s – because the media said so.  We are going to have to counter these statements for years and years.  We will be fighting even more bullies at school, even more scorn from parents of neurotypical children, and until someone makes it official, we will have to keep pushing for a real profiler to accurately “label” this psychotic individual.

My son is on the spectrum. He has empathy.  He is kind, intelligent and worthy of understanding and acceptance.  I’m not waiting for the media to get it right, I am going to repeat ad nauseum the difference between the criminally insane and autism.  We all need to.  Will you help me spread the word?